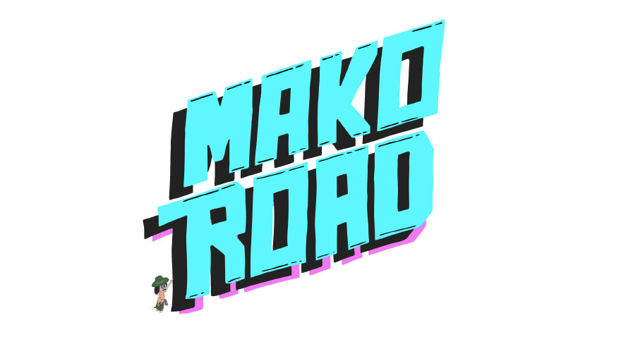 Indie-rock four-piece MAKO ROAD have sold out shows in both Auckland and Napier and added a second All Ages + R18 Powerstation show to the ’Stranger Days’ album release tour!

Mako Road have fast become the most exciting independent act in New Zealand and the new album Stranger Days is the beginning of much, much more. The sky’s the limit for Mako Road band members Rhian Ward, Connor Jaine, Connor McErlich and Robbie Day.

Don’t miss these shows! Tickets for the new Powerstation date are on sale. Early bird tickets for this show are on sale 12.00PM NZST Monday 12th July for $49.90 until allocation is exhausted.