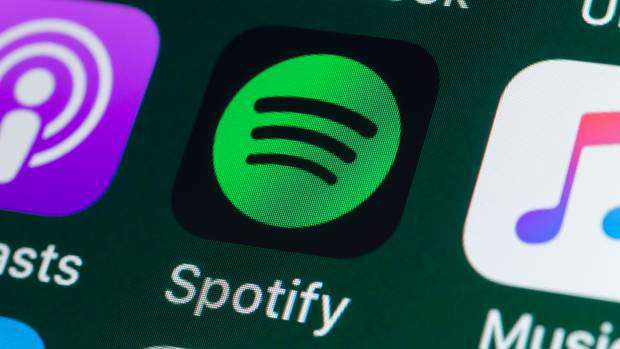 Spotify has added a new feature that allows users to block any artist from appearing in playlists, charts, radio or their personal libraries.

As noticed by tech website Thurrott, the feature is available to turn on and off in the menu bar of any artist's page. Once you block a certain artist, Spotify prevents songs from that artist being played on your account.

The feature is currently only available on the mobile phone app. According to Pitchfork, muting an artist does not extend to when that artist is featured on someone else's song.

Late last year, Spotify removed music by XXXTentacion and R. Kelly from its playlists as part of its Hate Content & Hateful Conduct policy.

"While we believe our intentions were good, the language was too vague, we created confusion and concern, and didn't spend enough time getting input from our own team and key partners before sharing new guidelines," said Spotify in a statement.

"We believe Spotify has an opportunity to help push the broader music community forward through conversation, collaboration and action. We're committed to working across the artist and advocacy communities to help achieve that."