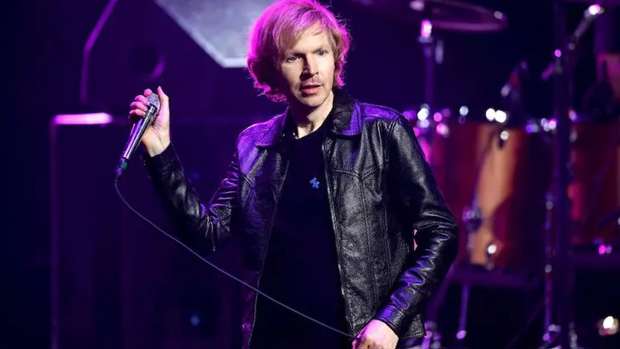 Beck released his latest album Hyperspace on Friday (November 22), and while discussing the new collection of songs with The Sydney Morning Herald, the singer-songwriter made an interesting claim when he said it's “a misconception that I am a Scientologist.”

“I’m not a Scientologist. I don’t have any connection or affiliation with it. My father has been a Scientologist for a long time, but I’ve pretty much just focused on my music and my work for most of my life, and tended to do my own thing… I think it’s just something people ran with.”

What makes this statement interesting is the fact that Beck has explicitly said he was part of the Church in the past. During a 2005 interview with The Sunday Tribune he stated “Yeah, I’m a Scientologist. My father has been a Scientologist for about 35 years, so I grew up in and around it and stuff… I don’t have anything to hide. I am completely proud of my life.”

Two years before that, he defended the religion during an interview with MTV. "The good done speaks for itself. There’s that kind of intolerance, which to me is kind of insidious; you can make a judgment about something you don’t really know about. I’ve just seen, it’s the kind of thing where you can’t really deny the humanitarian things," he said at the time. "The stuff with education, drug treatment… programs for criminals and prisons. It’s pretty staggering actually.”

Though it's unclear what caused Beck to walk away from the church, Consequence of Sound points out his recent divorce from second-generation Scientologist Marissa Ribisi might have something to do with it. The two were married for 15 years and split in February.