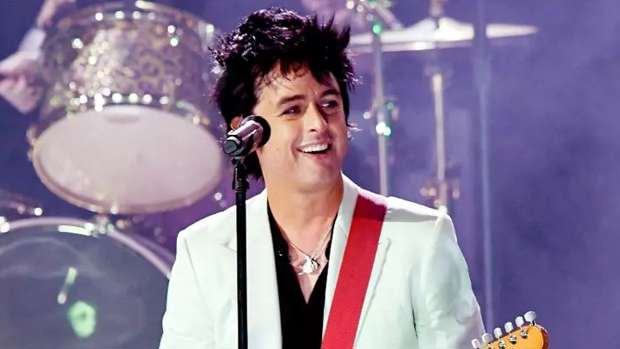 Green Day will be releasing its 13th studio album next Friday (February 7) but in a new interview with Rolling Stone, frontman Billie Joe Armstrong reflected on the past.

While discussing the inspiration of 15 Green Day songs, spanning the band's entire discography, he confessed there was one album he wanted to rerecord: 2000's Warning.

“I’d like to go back and rerecord that album. It was right when Pro Tools started happening,” he explained. “I want to go back and just do everything more live, because I think 'Minority' live is a lot better than it came out on the album. But that’s just one of those things that you think about too much.”

Speaking of “Minority,” Armstrong said, “It felt like we were diving into something that was more conceptual for sure,” with the song and that he wrote it “right before the election between George Bush and Al Gore.”