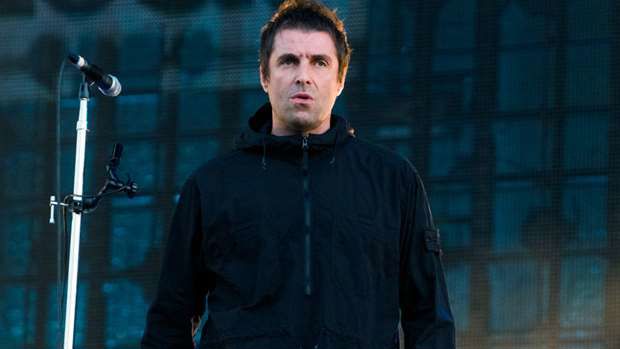 Liam Gallagher has admitted "breaking up marriages" and being a "bit of a f*****g idiot with the kids" are his biggest regrets.

The former Oasis rocker's daughter Molly, 22, was born as a result of his affair with Lisa Moorish while he was still married to first wife Patsy Kensit, while the revelation in 2013 he had fathered another girl, Gemma, following a fling with journalist Liza Ghorbani, led to the end of his second marriage to Nicole Appleton.

And Liam - who also has sons Lennon, 20, with Patsy and Gene, 18, with Nicole - wishes his personal life had been much less turbulent over the years.

In an interview with the latest issue of Q magazine, the 47-year-old singer was asked what his biggest regrets in life are, and he admitted: "Probably personal stuff.

"Breaking up marriages, being a bit of a f***ing idiot with the kids.

Elsewhere in the interview, the 'Shockwave' hitmaker - who is set to marry his manager, Debbie Gwyther, who he popped the question to last August after six years of dating - showed a softer side when asked what his biggest fear in life is.

And Liam's proudest achievement is defying all of the "dream-killers" to front one of the most iconic rock bands of all time.

He said: "Being in a band, following my dreams, doing what I wanted to and not listening to every other **** telling me to get a job. All those dream-killers."

Liam admitted last year that he hopes one day he can forge a relationship with his youngest child, Gemma, after finally getting to meet Molly for the first time in 2018, and them forming a loving father-daughter bond.