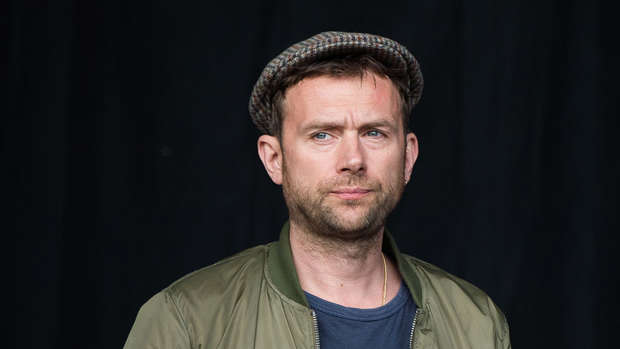 Damon Albarn has revealed he is preparing to leave the genre "for a few years" and will instead head to Africa to work on a new project.

He told the Daily Star newspaper: "I'm doing this really fascinating thing in west Africa based on the poem of Sundiata.

"Sort of disappear from pop music and go a bit into new territory for a few years."

Damon is a strong advocate of African music and has even titled his 2002 album 'Mali Music'.

Despite his claims about heading to Africa, Damon previously hinted Blur could still make another album together.

The London-born star - who was part of the iconic Britpop group with Graham Coxon, Alex James and Dave Rowntree - said he's certain they will reunite for live shows, and even teased the possibility of new music.

Damon - whose last album with Blur was 2015's 'The Magic Whip' - said: "A reunion is never not a possibility. I think most definitely at some point we'll play those songs again. I'd hate to think I'd never play with those musicians again.

"But it has just got to be the right time. You want to feel that people really, really, really want you to do it, otherwise you're kind of becoming a tribute act to yourself. You destroy everything that you've created if you do."

Damon admitted he sometimes gets tempted to play one of Blur's songs during his live shows with Gorillaz, which he formed in 1998 with Jamie Hewlett.

He explained: "Some days I really fancy doing a Blur song in the middle of a Gorillaz set. I've never tried it, but I probably shouldn't."