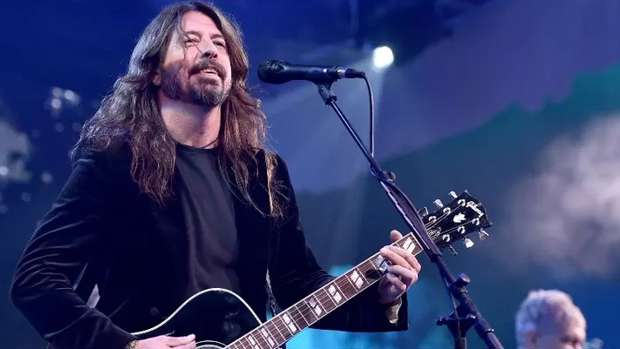 A new Foo Fighters album is upon us as Dave Grohl has confirmed the band wrapped up recording.

In a new interview on The Bill Simmons Podcast, Grohl chatted about documentaries, like 2014's Foo Fighters: Sonic Highways, and confirmed he's working on a new documentary focused on van touring.

On top of that incredible news, Grohl revealed a little more about the upcoming Foo Fighters album. “We just finished making a record. Some of those songs, the best ones happen in 45 minutes,” he said. “Then there’s other songs — there’s a riff on the new record I’ve been working on for 25 years. The first time I demoed it was in my basement in Seattle.”

Foo Fighters previously started teasing new music at the start of 2020 when the band uploaded various Instagram posts from the studio that had fans buzzing with excitement. Grohl has also mentioned that the new sound is “f****** weird” while the band was in the middle of recording back in November 2019.

Foo Fighters recently thanked fans as the band celebrated its 25th anniversary. Thank You guys for being with us year after year…for singing along & making every show the best night of our lives,” the band posted on social media. “We’re JUST getting started, so Buckle up, 2020... it’s going to be an INSANE year.”