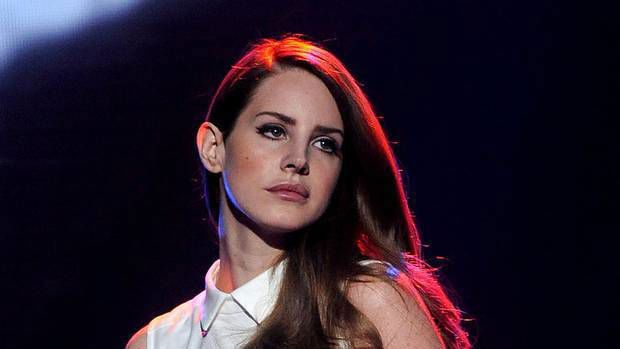 Lana Del Rey has defended her infamous Saturday Night Live performance which one critic dubbed "one of worst outings in SNL history."

In 2012, Del Rey "awkwardly" performed her songs Blue Jeans and Video Games on the TV show.

She was panned by the media, and the segment prompted a follow-up SNL skit in which Kristen Wiig impersonated the singer.

In a new Rolling Stone interview with Elton John, she explained that she had a clear "eccentric intention" planned for the performance.

"Looking back, there was a more eccentric performative approach to it. I was thinking about Maria Callas, or someone darker coming through."

In the interview John also revealed he had reached out to Lana Del Rey at the time with some advice after she was publically lambasted.

"That's the first time I ever talked to you," explained the 72-year-old.

"I rang you up and said, 'Listen, I just want to offer my help. I know you're sober and everything, but just don't take any notice of these people.'"

He also commended the singer for "pushing through" the criticism.

"(It) was so distressing for someone like me to see someone so crucified," he admitted.

"Most people, that would have flattened them forever. It was an outrageous assault."

During the interview John also claimed that Del Rey's public shaming would not have occurred "post #MeToo".

"It wasn't terrible at all. I don't know what the agenda was there, but where was the #MeToo movement there?" asked John.