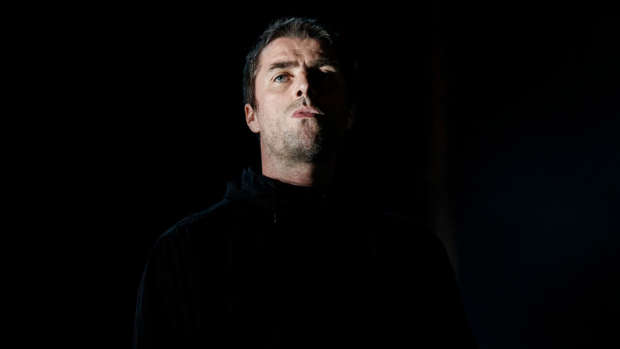 Liam Gallagher is "stuck in the 90s" and has never used Spotify.

The 47-year-old rocker "doesn't have a clue" when it comes to listening to music via a streaming service and has no intention of learning how to do so.

"Part of it is, ignorance is bliss. All these new ways to listen to music have gone way over my head, and I'm quite happy with it.

"Call it that I'm stuck in the '90s. I listen to tunes on the record player."

The 'Shockwave' hitmaker is proud his latest solo album, 'Why Me? Why Not.', has been compared with the material produced by his former band Oasis because he's happy to embrace the sound that made him famous.

He told the Huffington Post: "I'm over the moon. A lot of people think I'm stuck in the '90s. Well, I obviously am.

"I don't mind about that. I'm certainly not desperate to run away from the sound that made me who I am. I'm quite happy with that.

"I could sing a f***in' reggae song and it would still sound like Oasis.

"Some people seem to think it's all about Noel. Noel wrote the songs, but it was my voice on them songs.

"It's always kind of going to remind you of Oasis. That's my voice. I don't have a problem with that.