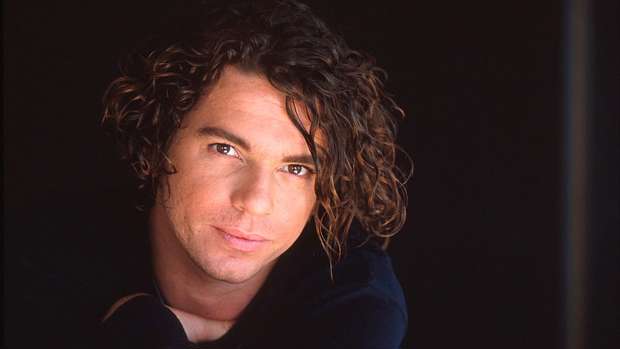 Michael Hutchence's daughter doesn't "ever" want to see a new documentary about the late singer again.

Filmmaker Richard Lowenstein screened 'Mystify: Michael Hutchence' to 22-year-old Tiger Lily - whose mother was late presenter Paula Yates - and although she "loved" seeing old footage of the INXS frontman, she found it very emotional to watch.

Speaking on Australian TV show 'Today', Richard said: "Tiger Lily loved it but she did say, 'I don't think I ever want to see that again', because it was so emotionally tumultuous."

After viewing an early edit of the film at her London home, Tiger Lily approved of the documentary and gave her blessing for the group's music to be used in the soundtrack.

Richard said: "She was very instrumental in confirming to the band that she was OK with it.

"She sort of wrote them all an email and said, 'I'm OK with this', and then suddenly the music appeared in the film.

"Because [the rest of the band] were very nervous - and quite rightly so - [about] how it was all going to be portrayed, those last couple of years."

The filmmaker recently admitted he had seen a lot of similarities between Michael and his daughter when he met her while working on the film, and he enjoyed telling her stories about her dad.

He said: "I couldn't stop laughing. I'd be saying, 'You have no idea, I used to be with your dad and he'd say exactly the same thing as you just said', and she'd go, 'Tell me', and I'd tell her stories and she was very moved by them."

Richard gave Tiger one of Michael's old jumpers and his acoustic guitars and said the gifts "really broke her up".

Michael took his own life in November 1997, while Tiger Lily's mother, Paula, overdosed in September 2000.