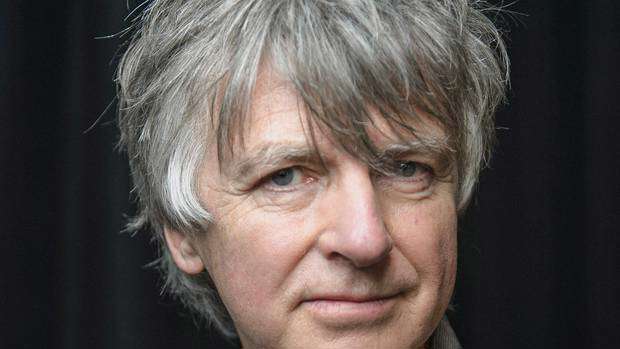 The news, confirmed by Variety, comes after the departure of the band's longtime guitarist Lindsey Buckingham.

Variety reported Mike Campbell, a guitarist in Tom Petty & The Heartbreakers, and Finn would join the group on their upcoming tour.

"Fleetwood Mac has always been about an amazing collection of songs that are performed with a unique blend of talents," Mick Fleetwood said.

"We jammed with Mike and Neil and the chemistry really worked and let the band realize that this is the right combination to go forward with in Fleetwood Mac style.

"We know we have something new, yet it's got the unmistakable Mac sound."

Known for hits like Go Your Own Way, Fleetwood Mac formed in 1967 and still tour regularly. They were last here in 2015.

Neil Finn has just released his latest solo album Out of Silence.