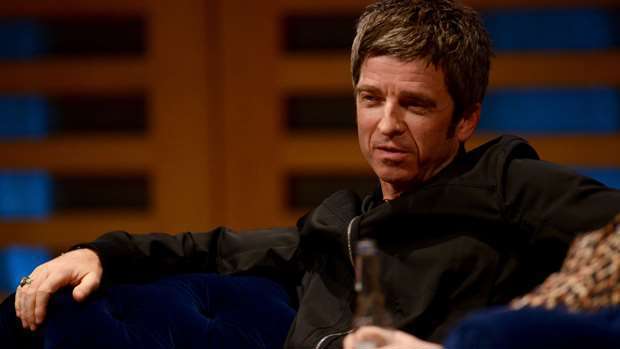 Noel Gallagher has admitted his liver has taken a hit during the coronavirus crisis, saying his boozing has been comparable to his partying heyday in the 90s.

Noel shared: "I've got to stop drinking. It has been nine weeks, drinking every day for nine weeks.

"It is like being on tour but without the graft. I can't wait until it is over now, it is beginning to get on my nerves."

The former Oasis star is eager for his kids to return to school and has also insisted he won't accept the current situation as his "new normal".

Noel - who has Anais, 20, Donovan, 12, and Sonny, nine - told Matt Morgan's 'Funny How?' podcast: "I want my kids to go back to school and I want everything to go back to normal.

Meanwhile, Noel recently admitted Oasis potentially ruined their chance to break the US market when they accidentally got high on a stimulant during their first gig.

The rock star recalled: "It was the start of our big crack at America and our first gig was an absolutely f***ing shambles of drugs and booze."

Noel insisted the group thought they were taking cocaine, but they later realised that wasn't the case.

Noel - who starred in the group alongside his brother Liam - shared: "I had no clue. You're up for going into the second day and night, and you're like, 'Just hang on a minute'. Someone said: 'It must have been meth'. We were all f***ed.

"That part of the tour, I don't really remember it. They were crazy days. It was fun. We wore it well. But the thought of that now, the excess of that now and still doing the gigs would be insane at this grand old age."