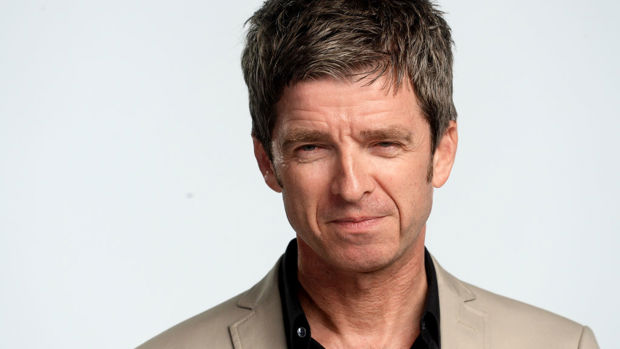 The 53-year-old former Oasis star is said to have made a sneaky alteration a picture of the late former Prime Minister - which was hanging inside Number 10 Downing Street - during a function hosted by then-PM Tony Blair in 1997, according to his former press officer.

Speaking in the book 'Don't Look Back In Anger: The rise and fall of Cool Britannia', Johnny Hopkins - who worked with Oasis at the time - said: "I felt that sense of triumph at getting the Tories out and Labour in, but I still had a bad feeling they would not be everything we hoped for and that people would see Oasis as part of the establishment.

"Noel scrawled a Hitler moustache on a framed photograph of Margaret Thatcher. Maybe it was worth it just for that."

Last year, Noel hinted he took drugs at the same party, but refused to confirm or deny whether he was actually under the influence.

Although he stopped short of confirmed the specific Downing Street incident, the 'Wonderwall' songwriter has been open about his drug use during the band's successful early years.

"I did have to check into hospital once. I was in Detroit as a matter of fact and imagine having the psychosis and having to have to go to hospital.

"They don't understand a word you are saying because of your accent and you are like 'I think I am on my way out'.