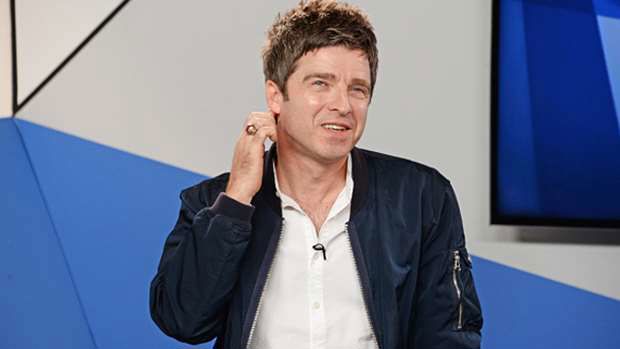 Noel Gallagher has been candid about his use of cocaine but insisted he drew the line at the "dirty" drug because he didn't want to look "like a zombie".

Speaking in new book, 'Don't Look Back In Anger', he said: ""I'm too vain to be a heroin addict. Any drugs where you're going to get dirty fingernails isn't for me.

"It's not very glamorous.

"The accepted face of a heroin user was some scabby, spotty f***ing Scouse c***. I'm not going to be that guy."

The 52-year-old rocker recently admitted his heavy cocaine use once left him hospitalised after suffering psychosis and "brutal" panic attacks.

"I did have to check into hospital once. I was in Detroit as a matter of fact and imagine having the psychosis and having to have to go to hospital.

"They don't understand a word you are saying because of your accent and you are like 'I think I am on my way out'.

"I had a few brutal panic attacks, which I why I quit."

But the 'Holy Mountain' singer no longer enjoys cocaine and now finds it boring when other people start taking it at parties.

"I could sit with people smoking and all that. You just know that when the coke comes out the night is going to take a s**t turn. It's always like fun and games and once someone gets the coke out then all of a sudden it's 'Well, it's time for me to go anyway, because this is now boring'."