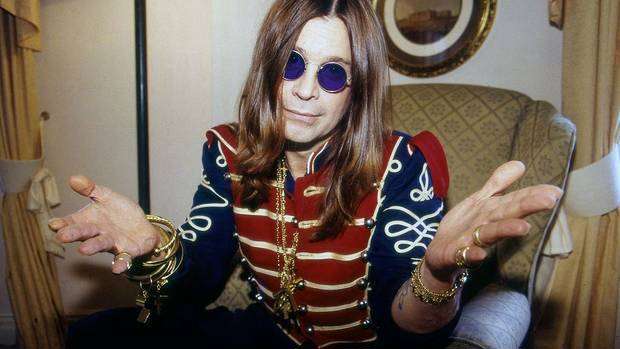 Ozzy Osbourne is “getting better every day” as he continues to recover from his battle against pneumonia - but has had to postpone more tour dates.

The 70-year-old rocker was hospitalised in February after “complications” stemming from his flu diagnoses, and although he’s said he’s on the mend, he will be postponing all of his scheduled 2019 performances in order to make a proper recovery.

In a statement, Ozzy said: “I can’t believe I have to reschedule more tour dates. Words cannot express how frustrated, angry and depressed I am not to be able to tour right now. I’m grateful for the love and support I’m getting from my family, my band, friends and fans, it’s really what’s keeping me going. Just know that I am getting better every day … I will fully recover … I will finish my tour … I will be back!”

The Black Sabbath frontman first postponed dates of his ‘No More Tours 2’ tour when he was hospitalised for an infection in his hand last year.

After honouring those delayed dates, he was then taken to hospital again where he was diagnosed with a severe upper-respiratory infection, which forced him to push back the UK and European leg of his concert series.

Earlier this year, the "Crazy Train" hitmaker landed himself in the Intensive Care Unit (ICU) due to complications from the flu, but was released in mid-February to continue his recovery at home.
His wife Sharon Osbourne said at the time: "He's doing great. He's out of ICU and he's doing great. He's breathing on his own. I just want to say a huge thank you to everybody that has reached out with good wishes. He is overcome by the response that he's had, and it's kind of bittersweet because he's overwhelmed with it, but he's sad too.”

And Ozzy's doctors were reportedly "gravely concerned" about his condition.

A source said: "Poor old Ozzy hasn't had the best of times. He's been really struggling with flu which turned into bronchitis. Doctors feared he could contract pneumonia which, in a person over 70, can be fatal. This sparked a lot of panic among those closest to him, but doctors reassured everyone he was in the best possible hands. Ozzy's a fighter, and is getting better day by day. The worst is over, he's smiling again, and he can't wait to get up on stage."