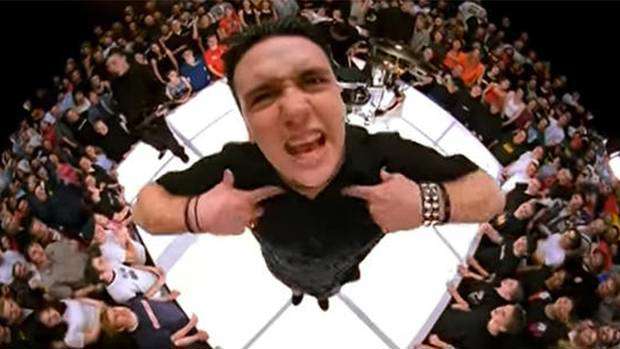 A song that hit the charts in 2000 has been brought back to life by Twitter in hilarious fashion as a response to Tweeter-in Chief Donald Trump.

Last Resort was the biggest hit for nu-metal band Papa Roach and charted across the world, becoming a staple in moody teenager's bedrooms everywhere.

The gloomy number, which deals with themes of suicide, might not seem a likely choice to be used against the President but the internet, uh, found a way.

Last weekend Trump took to Twitter to launch a typically bombastic attack on suggestions that he or his team colluded with Russians to hijack the last US election:

Seizing their opportunity to swing back into the limelight, Papa Roach's official Twitter account then jumped in:

CUT MY LIFE INTO PIECES, THIS IS MY LAST RESORT 🎶 https://t.co/AJI0fDRovw

Good from you Papa Roach!