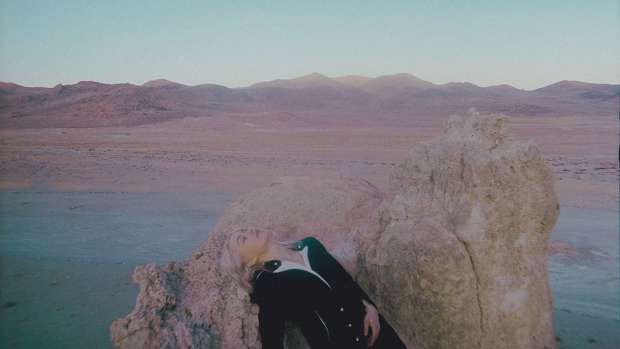 Phoebe Bridgers has announced her new EP, 'Copycat Killer' to be released on November 20th, 2020. 'Copycat Killer' will feature all-new recordings of songs from her critically acclaimed album 'Punisher' which came out earlier this year.

Watch the video for the 'Copycat Killer' version of "Kyoto" below.