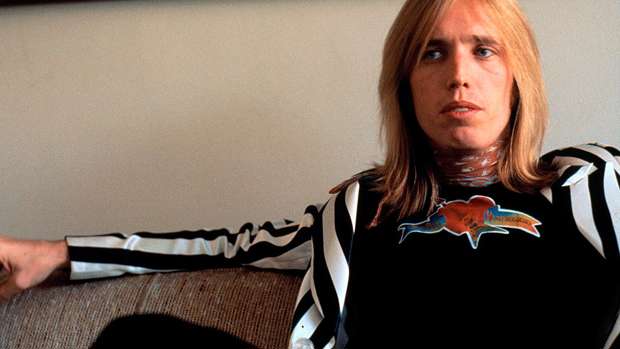 Police have foiled a theft of the late Tom Petty's unreleased music.

Someone into a San Fernando Valley storage unit, which contained guitars, other instruments, guns and hard drives loaded with the 'Freefallin'' hitmaker's songs, including unheard tracks, and took over $100,000 worth of items last month, but law enforcement officers caught a suspect who confessed to the crime and has been arrested for burglary.

Sources told TMZ they have recovered the hard drives and guns and police are currently following leads to track down the missing musical instruments.

It is unclear if the man deliberately targeted the unit because it belonged to Tom - who died in October 2017 - or if it was a random theft.

Tom passed away from an accidental overdose of medication, with his family previously explaining he had a number of ailments that left him in agony, but he refused to stop performing as he didn't want to let his fans down.

And the singer's loved ones believed he accidentally took too many pain killers because the agony was "unbearable".

They said in a statement posted on his website when his cause of death was revealed in January 2018: "Unfortunately, Tom's body suffered from many serious ailments including emphysema, knee problems and most significantly a fractured hip. Despite this painful injury he insisted on keeping his commitment to his fans and he toured for 53 dates with a fractured hip and, as he did, it worsened to a more serious injury.

"On the day he died he was informed his hip had graduated to a full on break and it is our feeling that the pain was simply unbearable and was the cause for his over use of medication."