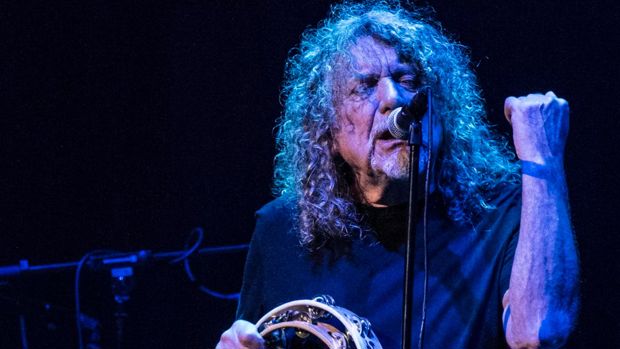 Robert Plant is nowhere close to retirement and is perplexed by constant queries about the subject.

Speaking to Telegraph for his Raise the Roof album with Alison Krauss, Plant laid out his feelings on saying farewell.

"People used to say to me, 'Well, you must have done enough now?'" the Led Zeppelin frontman said. "Enough of f---ing what? 'Enough to retire!' So imagine the blessing to be 40 years further down the road, and I still don't know enough to stop in any respect. There's always something new to learn somewhere new to take it. I love it."

Plant began working as a musician when he was merely 17 years old. He called the profession a "lifetime's job," and added that music fulfills him today just as much as it did when he was a teen.

Ahead of the release of their new album last week, Plant and Krauss announced their first tour together in 12 years. The pair and their band will tour the U.S. and Europe for about six weeks, from June 1 to July 20.

Plant recently praised Krauss for her all-around musicianship, producer's ear and ability to help him avoid "rock 'n' roll clichés." He says he's always an eager "student" when they work together.