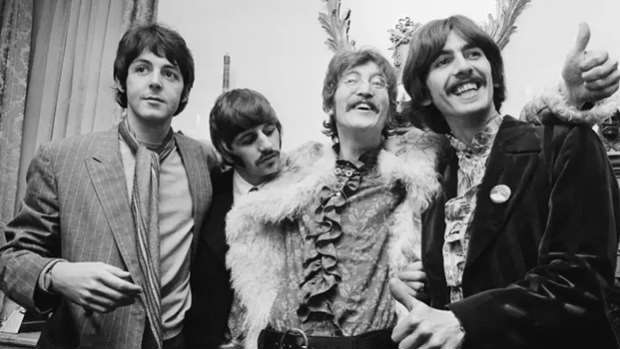 Sir Paul McCartney is aware that many fans think that the 'Let It Be' band "hated" each other when they split, but he is adamant that the perception of events is wrong.

In an interview with GQ magazine, Paul said: "I suppose that when The Beatles broke up, perhaps there was a misconception that we all sort of hated each other.

Paul revealed that he turned to alcohol to cope after the band, which also consisted of John Lennon, George Harrison and Ringo Starr, split up in 1970.

The 78-year-old musician explained: "There wasn't much time to have mental health issues, it was just, f*** it, it's boozing or sleeping. But I'm sure it did, (impact on his mental health) as they were very depressing times."

McCartney formed an iconic songwriting partnership with Lennon during the band's 1960s heyday but admits that the relationship between the pair was often uneasy, especially after John's wife Yoko Ono blasted his contributions to the legendary group.

He recalled: "I remember reading an article, an interview with Yoko, who, OK, she was a big John supporter, I get that, but in this article she goes, 'Paul did nothing. All he ever did was book studio.' And I'm going, 'Err? No..."

Paul revealed that he had patched things up with John before his murder in 1980 at the age of 40 and confirmed that the pair had been "friends till the end".

Paul added: "I was very lucky in that respect."