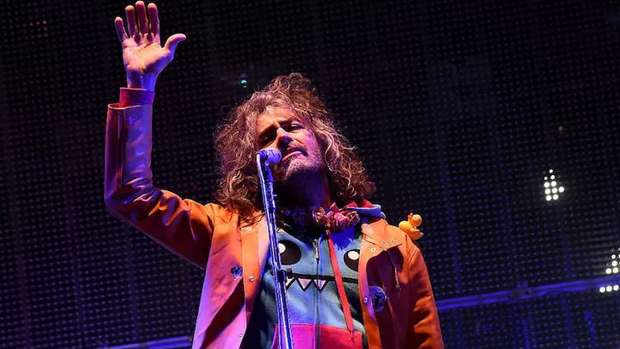 The Flaming Lips are gearing up to release their 21st (!!!) album. On Friday (June 26), Wayne Coyne and company announced American Head.

“The music and songs that make up the American Head album are based in a feeling. A feeling that, I think, can only be expressed through music and songs. We were, while creating it, trying to NOT hear it as sounds… but to feel it," Coyne explained in a statement. "Mother’s sacrifice, Father’s intensity, Brother’s insanity, Sister’s rebellion…I can’t quite put it into words."

“Something switches and others (your brothers and sisters and mother and father…your pets) start to become more important to you…in the beginning there is only you… and your desires are all that you can care about…but… something switches," he continued. "I think all of these songs are about this little switch."

The band paired the news with a new song, "My Religion Is You". The album will also include the previously release track, "Flowers of Neptune 6," which features Kacey Musgraves. The country star also lends vocals to the track "God and the Policeman."

American Head is slated for a September 11 release. Watch the "My Religion Is You" video below.

Earlier this month, The Flaming Lips played in their famous bubbles during a socially distanced performance for The Late Show with Stephen Colbert.