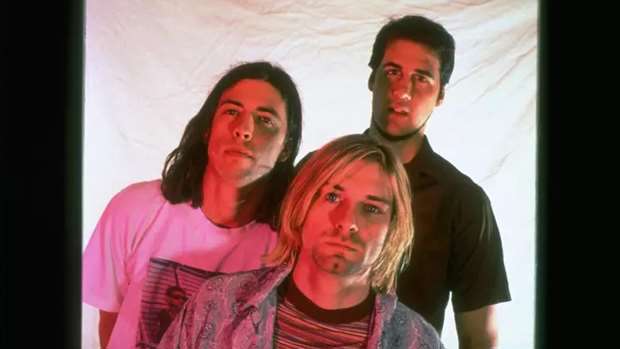 Rolling Stone has reported that masters and other recordings from the likes of Elton John, Nirvana, Soundgarden, R.E.M. and 15 other artists have been lost or damaged in the 2008 Universal Music Group fire.

As reported last June, an investigation by the New York Times Magazine found that 500,000 recordings were destroyed or damaged in a 2008 blaze (according to the investigation, UMG allegedly never notified artists or those who own the masters about the fire).

While Universal Music Group disputed the claims made, the documents show that UMG has now confirmed 19 artists who lost material or have damaged recordings from the fire.

On top of the above artists, other artists impacted by the fire include: Beck, …And You Will Know Us by the Trail of Dead, Bryan Adams, David Baerwald, Jimmy Eat World, Les Paul, Peter Frampton, Michael McDonald, Slayer, Sonic Youth, Suzanne Vega, Surfaris, White Zombie, and Y&T.

“Lawyers for the artists cited a document that UMG filed back when it was pursuing litigation and insurance claims after the fire that included '17,000 unique artist names on the list of purportedly lost original music recordings.' UMG, in turn, said that list merely 'identified myriad potentially lost assets,' including materials that aren’t original master recordings.”

While the specific recordings have not been identified, this marks the first time artists have been named who lost material in the fire. But not all is lost! Rolling Stone also reported, “UMG stated that it had replacements and/or safety copies for all the affected recordings.”