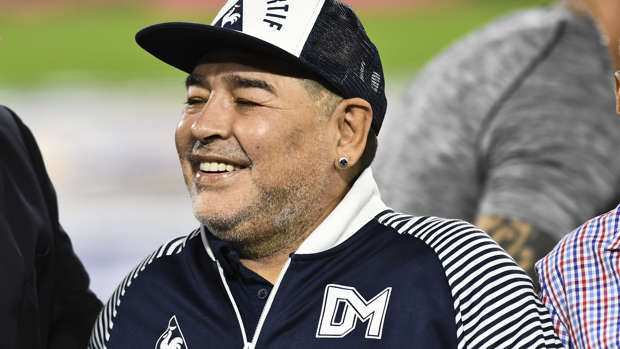 The 60 year old had recently been in a Buenos Aires hospital for surgery for a bleed on the brain that was deemed successful.

Maradona initially fell ill in late October while coaching a first division team and had to leave during the first half, raising concerns about his health.

Maradona represented Argentina at four Football World Cups and captained the side to its second title in Mexico in 1986.

He also led the country to the semi-finals four years later in Italy.