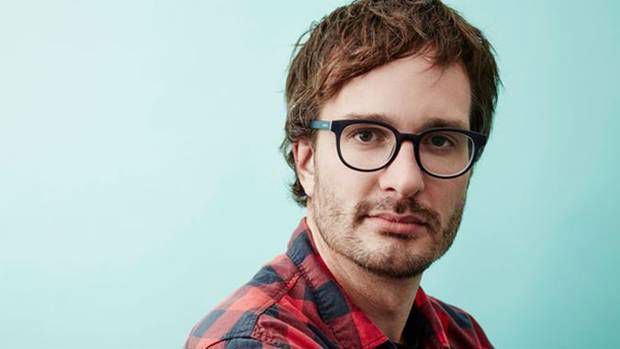 David Farrier has revealed his next feature-length documentary will be based on the Bashford Antiques scandal.

The infamous store gained notoriety for clamping cars that parked outside the shop and stinging people with hefty fines to have their wheels released.

In one case an Uber Eats driver was stung with a $350 fee after parking for five minutes in the private Ponsonby car park while picking up an order.

On another occasion, Auckland couple Sharn and Jamie Phillips were left fuming after a parking folly left them $760 poorer.

Most of the clamping was reportedly carried out by Michael Organ, a former sex shop owner who once masqueraded as a blue-blooded prince and was jailed for stealing a yacht.

Organ is the subject of Farrier's documentary.

"This is so much more than a story about clamping, it goes to much darker territory," Farrier wrote on his personal website Webworm.

The Tickled and Dark Tourist filmmaker says he will keep fans up to date with the production of Clamped as it progresses, and has asked anyone who has had run-ins with Bashford Antiques and Michael Organ to get in touch with him.

"It's been four years since Tickled, and I owe you another very specific sort of weirdness," he wrote.