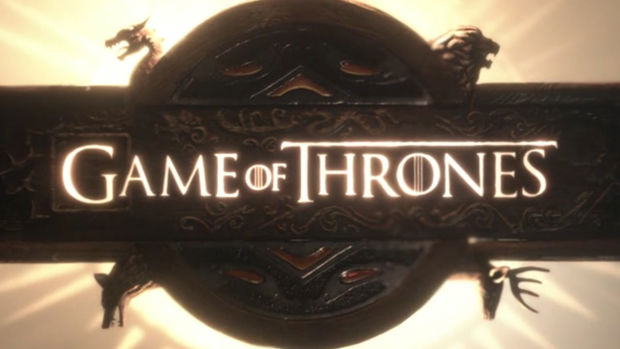 Work is currently underway on 'House of the Dragon', which is set around 300 years before the events depicted in the HBO series - which came to an end after eight seasons last year - and tells the story of House Targaryen but fans still have some time to wait before it appears on screen.

HBO executive Casey Bloys told Deadline: "My guess is sometime in 2022. They are starting writing.

"Obviously it's a big, complicated show."

Casey confirmed there is no current casting news for the show.

And the executive also admitted there are no other potential 'GoT' spin-offs in the works at the moment as all focus is on 'House of the Dragon'.

Asked about more possible shows, he said: "For me for right now, I think getting 'House of the Dragon' on the air will be the number one priority. There are no other blinking green lights or anything like that. Sometime down the road who knows, but there are no immediate plans. We are all focusing on House of the Dragon."

'House of the Dragon' is based on George R.R. Martin's companion book 'Fire & Blood' and HBO ordered it straight-to-series.

'Game of Thrones' regular Miguel Sapochnik is set to direct the pilot and additional episodes - with 10 being commissioned in total - and he will act as showrunner alongside Ryan Condal, who created the upcoming show with Martin.

The show was announced after another spin-off, which was set to take place thousands of years prior to the events of the original series, was dropped by HBO after the pilot episode was shot.