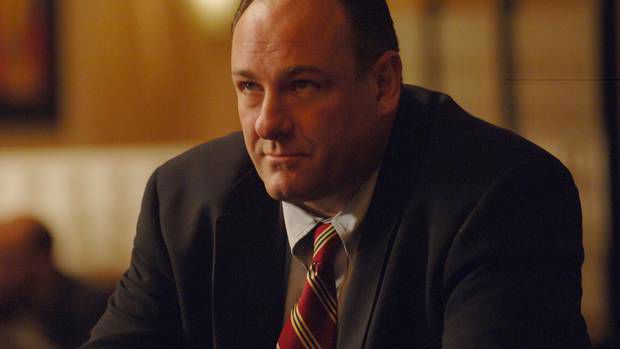 It's one of the most infamous endings in modern TV history, and now the creator has let slip on what might have actually happened to Tony Soprano in the season six finale of The Sopranos.

The last episode aired in 2007 and ended dramatically, leaving fans demanding answers. Tony Soprano dines with his family and the scene suddenly cuts to black. The storyline suggests an enemy hitman may have wiped out the Soprano family.

A roundtable discussion with the creator David Chase may finally reveal the answers fans have longed for.

In a leaked interview about the book The Sopranos Sessions, Chase is quizzed on his ideas for the final episodes, The Independent reports. The book was penned to celebrate the 20th anniversary of the show's debut in 1999. TV critics Matt Zoller Seitz and Alan Sepinwall co-authored the book.

Sepinwall asks Chase: "When you said there was an endpoint, you don't mean Tony at Holsten's [the diner], you just meant, 'I think I have two more years' worth of stories left in me.' "

Co-author Zoller-Seitz realises the implications of what is said and doesn't let Chase off the hook.

"You realise, of course, that you just referred to that as a death scene."

According to The Independent, Chase makes sure to end the conversation while still leaving Tony's true fate in doubt.