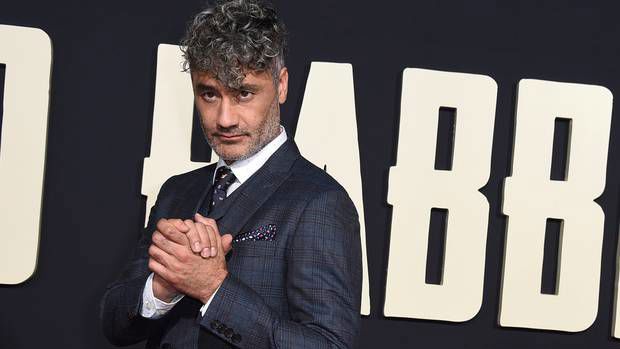 Taika Waititi has cast plenty of familiar faces to star alongside Hollywood heavyweights like Elisabeth Moss and Michael Fassbender in his next movie.

The writer/director's follow-up to Jojo Rabbit is Next Goal Wins, a movie about the American Samoa soccer team that suffered the worst drubbing in World Cup history when Australia defeated them 31-0 in a qualifier game for the 2002 tournament.

The movie follows their attempts to make the 2014 tournament by recruiting a maverick coach, played by Michael Fassbender, to turn their fortunes around.

Deadline has reported that Waititi is filling the cast with plenty of local actors, including Oscar Kightley (Aroha Bridge, The Breaker Upperers), David Fane (The Barefoot Bandits, Westside) and Rachel House (Thor: Ragnarok).

Waititi wrote the script with Iain Morris, the co-creator of the irreverent Brit comedy The Inbetweeners, and as well as directing is also producing the movie.

"I've just started production on my next film, Next Goal Wins. We have such an amazing cast and crew behind this film," he said in a statement.