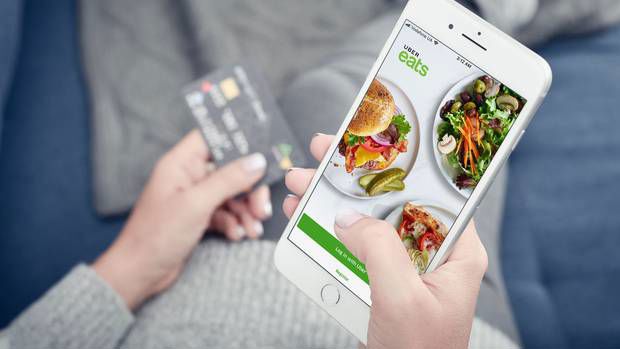 An Uber Eats user in Auckland ordered $1163 worth of sushi for a feast with family and friends. That was the biggest order from Uber Eats this year, showing Kiwis still love Japanese food.

The app stats for the year show, however, that tastes are evolving and following some new trends.

For example, people searched for "Keto" options on the Uber Eats app 80 times more than they had last year. The term "vegan" also saw a surge in searchers, with more than double the users looking for vegan options to have delivered.

Some things stay the same, though. We go into the early evening with good intentions, some of us even order a salad around 6pm but, come midnight, we steer towards the old faithful kebab.

Meat on chips is still "king of the late-night meal" and kebab shop "Best Turkish Food" in Christchurch sold the most late-night snacks after midnight on Uber Eats.

The company has also revealed some interesting 2019 stats for Uber. Auckland drivers were the highest-rated drivers across both Australia and New Zealand, with an average rating of 4.85.

That said, riders in Christchurch are the most generous in the country. A total of 43 rides in the city gave their driver the maximum trip tip of $50.

Hamilton takes the award of "party capital" with the highest percentage of rides between 2am and 5am. In fact, Hamilton ranked 26th most nocturnal city on the planet, judging by how late Uber riders were using the app to get around.